It’s the time of the year when splurging becomes less guilty. The much awaited DLF Emporio “The Luxury Shopping Festival 2014” is here.

What are you waiting for?? Rush before your favourite stock runs out!!

French – up your bun this Summer!!

How to rock that vintage tea length...

Festive Special: 5 ways to style a...

“Watch” out for Hrithik Roshan in Rado

I’m really impressed with your writing skills and also with the layout on your weblog. Is this a paid theme or did you modify it yourself? Either way keep up the nice quality writing, it’s rare to see a nice blog like this one today.

I am not sure where you are getting your info, but great topic. I needs to spend some time learning more or understanding more. Thanks for excellent information I was looking for this information for my mission.

Nice post. I was checking constantly this blog and I am impressed! Very useful info specifically the last part 🙂 I care for such info a lot. I was looking for this particular info for a long time. Thank you and good luck. 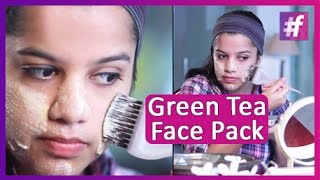 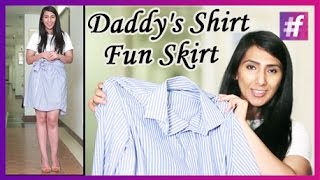 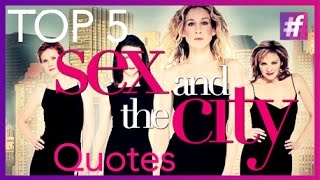 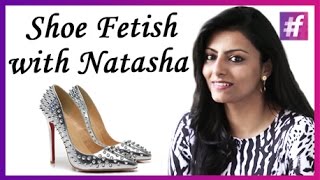